Everything to know About Beta-Blockers

Corrielus Cardiology Blog Everything to know About Beta-Blockers Beta-blockers are a category of medications utilized to block the consequences of stress hormones such as adrenaline on the heart. They're often recommended for an uneven heartbeat, high blood pressure, and after heart attacks.

Less commonly, beta-blockers may be utilized to serve:

Doctors generally turn to beta-blockers for high blood pressure when other medications, like diuretics, aren't functioning or have too many side effects.

Beta-blockers may be utilized with other blood pressure-modulating medications, involving ACE inhibitors and calcium channel blockers.

Kinds of beta-blockers and how they work

Because of the method, they operate in the body, beta-blockers are also known as beta-adrenergic blocking materials.

Various types of beta-blockers function differently, In general, these medicaments enhance the heart's capability to ease. Your heart will beat moderately and less forcefully when beta-blockers are operating. This can aid diminish blood pressure and attenuate irregular heart rhythms.

Beta-blockers are accessible in various formulas with different routes of administration, involving oral, circulatory, and ophthalmic.

Beta-blockers are commonly taken one or two times a day and should mainly be taken at the same time every day.

Also Read: 5 Ways Your Fur Buddies Can Help You Deal with Stress

What are beta-blockers used for?

Beta-blockers are utilized to diminish the quickness of your heartbeat and modulate your blood pressure. They do so by hindering the hormone adrenaline, as well as other stress hormones, from tying to beta receptors throughout your body.

Beta-blockers are Food and Drug Administration (FDA) approved for the treatment of heart and blood pressure-related conditions, involving:

Beta-blockers are sometimes recommended by doctors for off-label use to serve other conditions involving:

The side effects of these medicaments can differ. Many people will encounter:

Hardly, you may encounter:

By chance, if you take a larger dose than prescribed, you may encounter:

If you acknowledge that you have taken an overdose has occurred, call your doctor or local poison control center.

Some worn beta blockers like atenolol and metoprolol have been reported to give rise to weight gain. Fluid retention and going along with weight gain can be an indication of heart failure, or that heart failure is getting serious.

Other medicaments can escalate or diminish the effect of beta-blockers, so make certain to tell your doctor about all medicaments, vitamins, and herbal supplements you may be taking.

Beta-blockers should not be utilized by people with:

If you want to learn more about Beta-Blockers then contact Corrielus Cardiology right away! 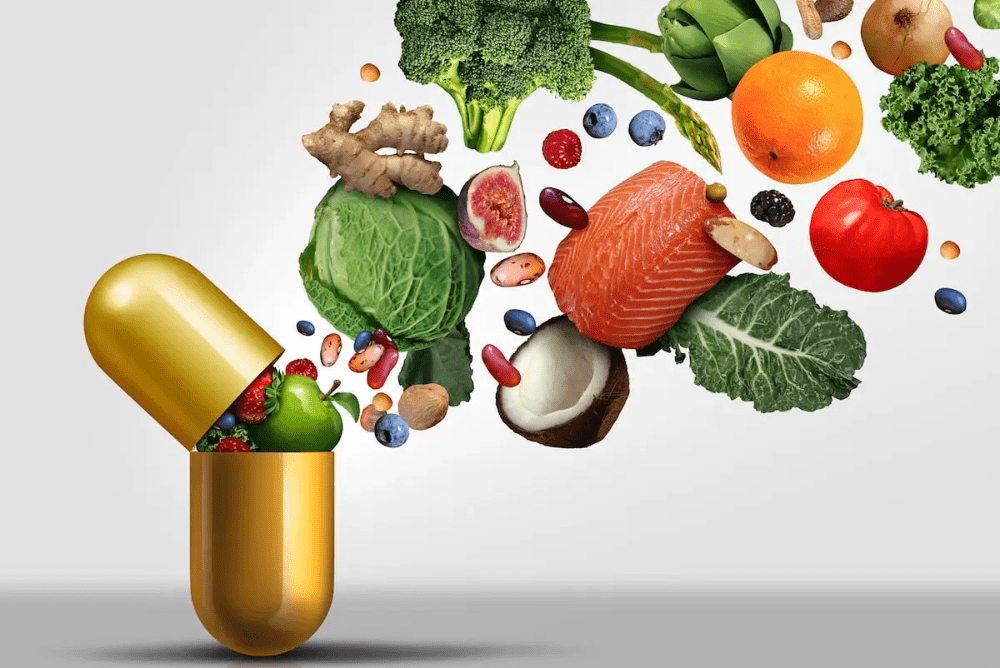 Vitamins that Help your Heart: What you Need to Know 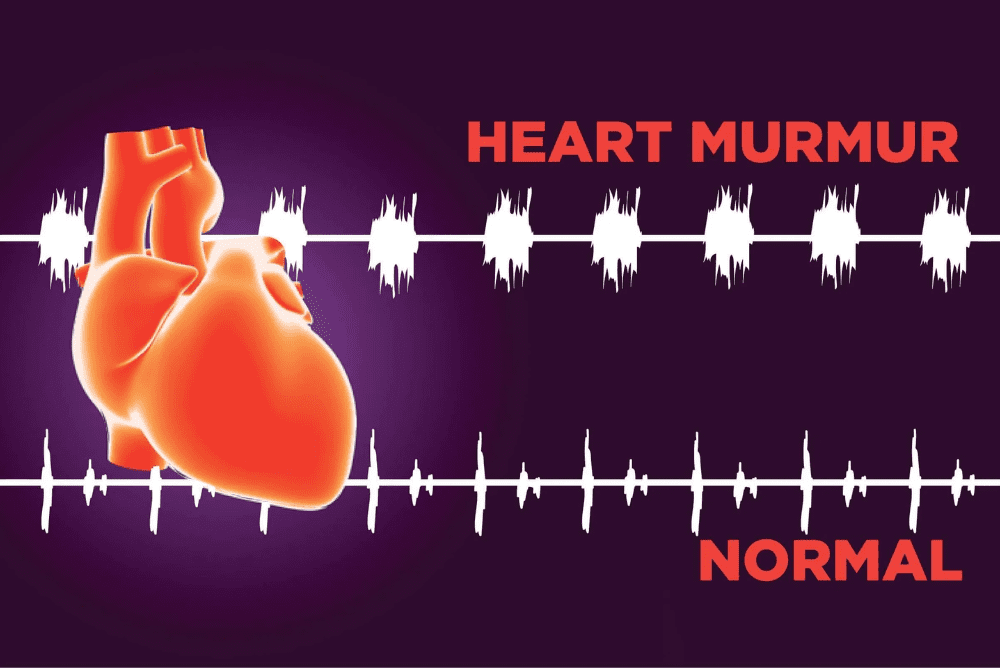 What are Heart Murmurs?

When your blood flows abnormally, this is called a heart murmur, and it can be heard through a stethoscope as a whooshing sound. Read more about it here. 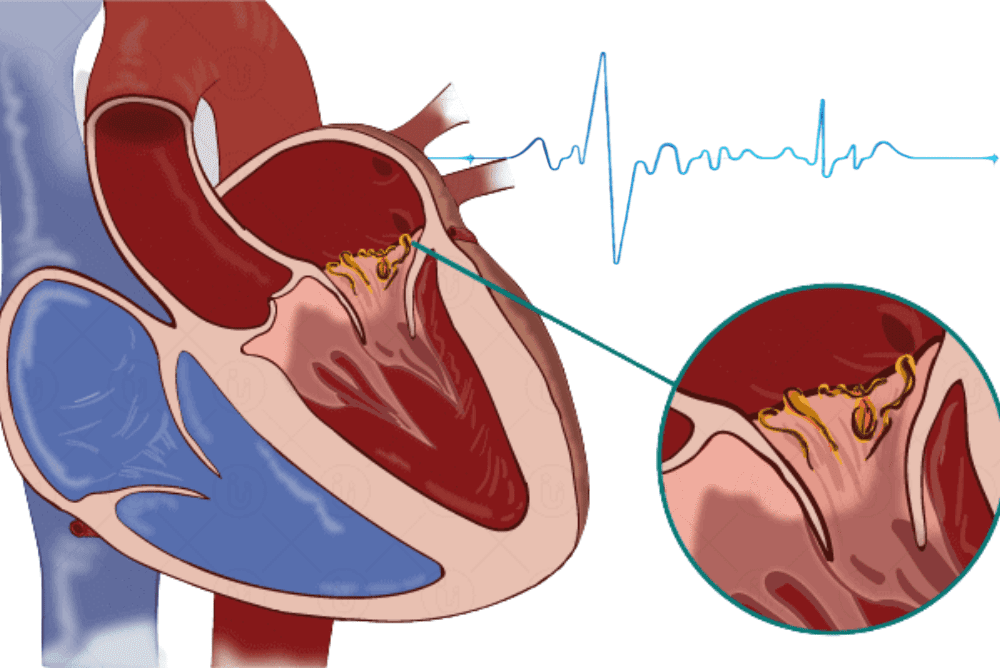 What should you know about Infective Endocarditis

The lining of your heart's chambers and valves becomes inflamed by endocarditis, which frequently results from a bacterial infection. Know more about it here. Talking About the Mediterranean Diet

The Mediterranean diet may be of interest to you if you're trying to enhance the health of your heart. Here's what you need to know about it. 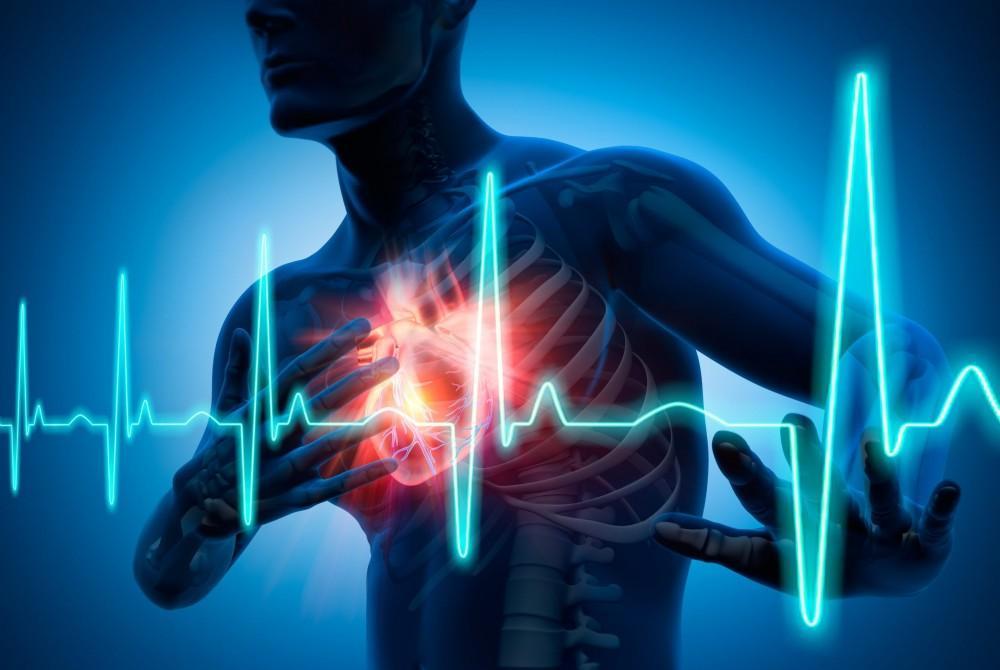 Following cardiac surgery, recovery can be prolonged and have potentially life-changing consequences. Here are some lifestyle changes for Cardiac Rehab. Why is nutrition essential for your heart?

You are simply putting your health and happiness at risk if you overlook the fundamentals of a nutritional diet. Know more about it here.