Point A Finger At Your Nail!

Corrielus Cardiology Blog Point A Finger At Your Nail! 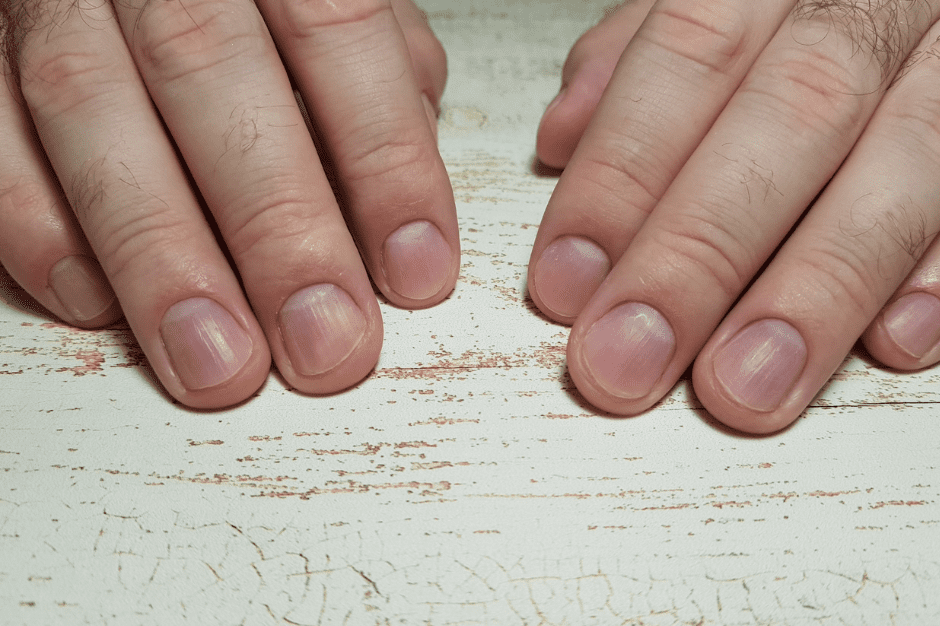 When it comes to our nails, we usually think of getting a manicure, growing them, biting them nervously, and whatnot. But did you know that your nails can indicate the status of your health?

You may not take your nail health seriously but fingernails and toenails are the keys to discovering skin conditions, infections, or deeper underlying diseases. According to Sara Norris, ND, a naturopathic doctor at the Paracelsus Natural Family Health Centre, "For the general population, nail health is most often an indicator of poor nutritional intake or poor digestion. But other abnormalities in your nails could also reveal signs of lung issues”. Nail clubbing is one of the symptoms that indicate lung cancer.

What is Nail Clubbing?

Nail clubbing, also known as digital clubbing or Hippocratic nail, is when your nail bed becomes soft, your finger starts to swell, and a sharp angle between the nail and cuticle starts to form which causes the nails to curve. Clubbing is primarily caused by an overgrowth of connective tissue and accumulation of fluid in the nail area, leading to not only enlargement of nails, but also the increased diameter of the nails.

Being the most common symptom of lung cancer. It is not clear what causes the clubbing. It may be caused due to the large cells named megakaryocytes getting stuck in the small blood vessels at the tips of the fingers. Megakaryocytes are usually present in the bone marrow that make platelets, which we need for blood clotting.

When stuck in the fingertips, the megakaryocytes start to release growth factors which lead to an increase in blood vessels and tissue growth and a build-up of fluid in the nails.  Clubbing can also be caused by hormones and cytokines released by the tumor, or by immune cells that fight cancer cells.

Is Nail Clubbing A Clinical Sign Of Lung Cancer?

Males are more likely to develop clubbing than females. Clubbing is associated with mesothelioma, a type of malignant disease of the lungs, abdomen, or heart caused by inhalation of asbestos fiber.

Lung metastases from extrapulmonary cancer are rarely associated with clubbing. There are several examples of nail clubbing in patients with bone / soft tissue sarcoma that has spread to the lungs or cancer of the nasopharynx, cervix, neck, or kidney.

Sometimes, the cold may cause bluish nails, temporarily impairing blood flow to the extremities, and discoloring the nails. Also, if you hurt your hands or feet, you may get a bruise under your nails and the color may change. But if that's not the case, it can be a symptom of lung cancer.

In that case, it’s better for you to hurry up and seek medical attention as soon as possible.

We appreciate the strong correlation between heart health and overall well-being. This practice educates the community on how good lifestyle choices and routines can ultimately help avoid visits to emergency rooms, save money, and build stronger and healthier families. 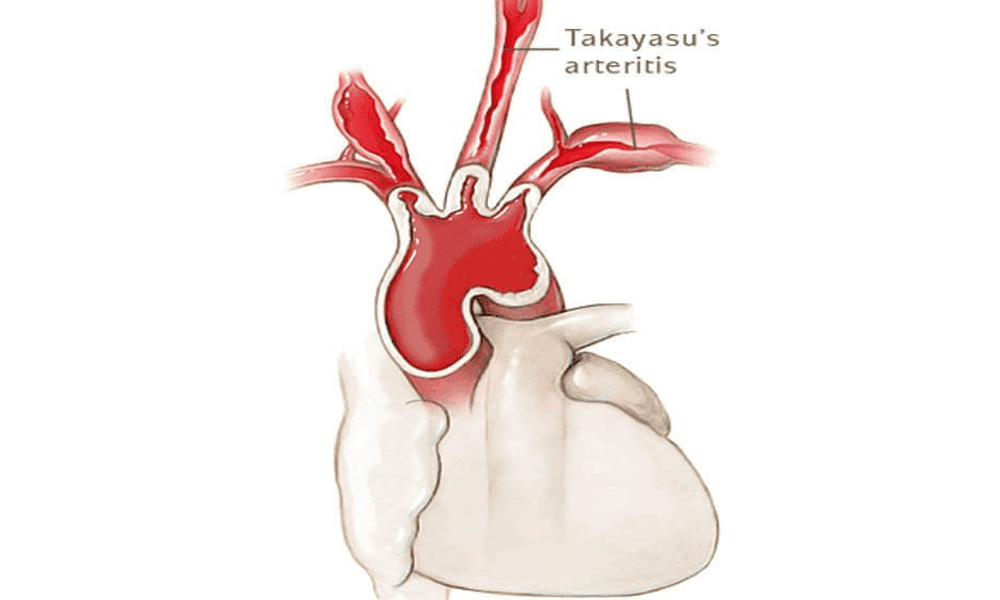 Takayasu’s arteritis is the inflammation in the wall of the largest arteries in the body. Wondering how this disease affects your heart? Know all about it here! 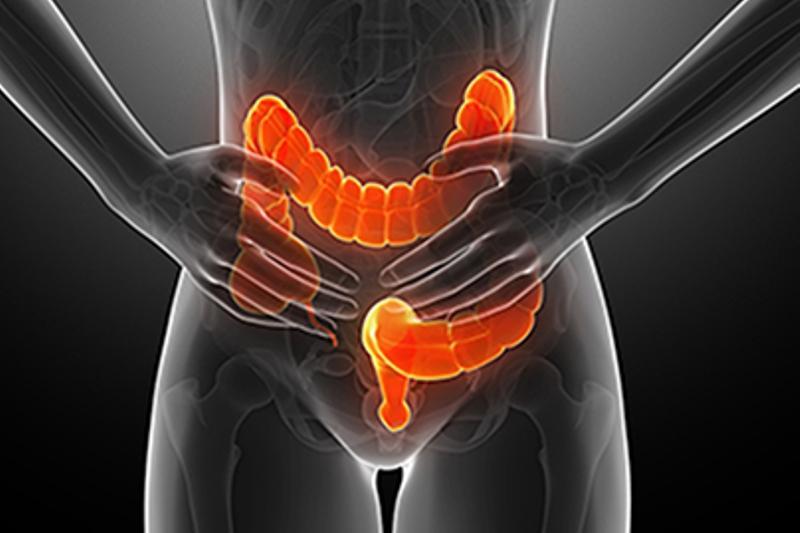 All About Ulcerative Colitis

Ulcerative colitis is a chronic inflammatory bowel disease (IBD) characterized by an abnormal immune reaction. Know all about this disease here! 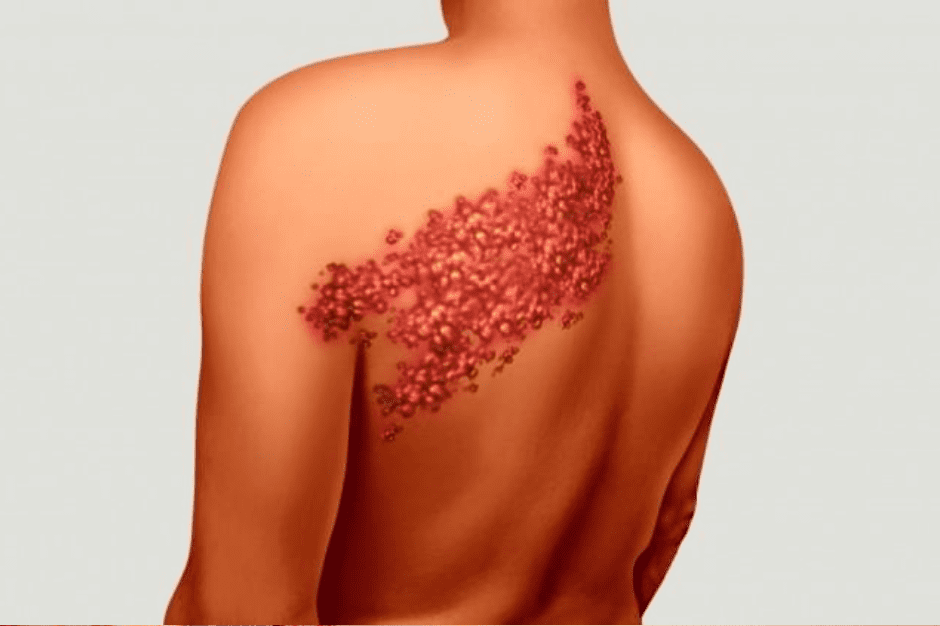 Psoriasis is a skin ailment that you've undoubtedly heard of, but you might not know what it is for real. Find out what the experts have to say about this skin condition here! A thoracic aortic aneurysm is an area of weakness in the body's main artery (aorta) in the chest. Know more about this condition here! OverActive Bladder provokes a frequent and hurried urge to urinate that may be tough to restrain. Here's what you need to know about OAB and how to treat it. Missing a Beat? Signs Your Heart is in Trouble.

There are often times when heart diseases can camouflage as normal health disorders. Here’s how you can spot the symptoms.